Year Round School. What the heck is it?

What is the ETJ and how will it affect you?

If you are new to the Wake County area first of all WELCOME!  You are in an awesome area with great business opportunities and also some great schools.  You may have been hearing a term you’re not familiar with, Year Round Schools.  I’m here to shed a little light on what exactly it is and why we have it.

Year round schools have been around and talked about since the 1970’s.  They’ve been in other areas for a while now and starting around 13 years ago they came to Wake County.  There are many people who love them and on the flip many folks who don’t care for them.  I’m here to give you the facts ma’am, strictly the facts about what it is.

There are four “tracks” as we call them for Wake County…they are simply enough track 1, track 2, track 3 and track 4 and each has its own color, track one for example is coded on the calendar as red. Each track runs on its own schedule however, all tracks are in school for nine weeks and out for three and sometimes four weeks depending on the time of year.  All tracks are out for Winter holiday around the end of December and also again during the week of July 4th.  The rest of the year certain tracks will be IN while others will be OUT.  Kids are still in school for the same number of days and hours as the traditional calendar schools however, it’s just broken up a little differently.

The breaks help in a few different ways; it helps the schools save money on building new schools as it counters overcrowding, they are able to maximize the schools space.  It is said that year round schools can increase a schools capacity by 33% and for a fast growing area as ours that is a plus.

At a time where schools are sometimes the space for health care and nutrition for children it is also said that year round has a perk in allowing access to services throughout the year to students.  Proponents and teachers also say the shorter breaks allow for the students to retain information better and there is less time spent catching them back up to speed for the new school year.

The major proponent for year-round schools is in the theory of if it’s not broke why fix it.  This is how it’s been done for many years and it worked so why change it?  Also when you have more than one child and there are not one the same track it can make planning vacations as well as daily scheduling tricky.

Another big proponent for year-round schools is money!  It costs money to run the schools year-round as well as bus students to and from.  So although money is saved in construction and building it is spent in extra utilities and gas.

Each parent feels very strongly regardless of what side of the school track you’re on.  I hope you’re now a little more knowledgeable about year-round schools and their pros and cons.

More info can be found at https://www.wcpss.net/wcpss 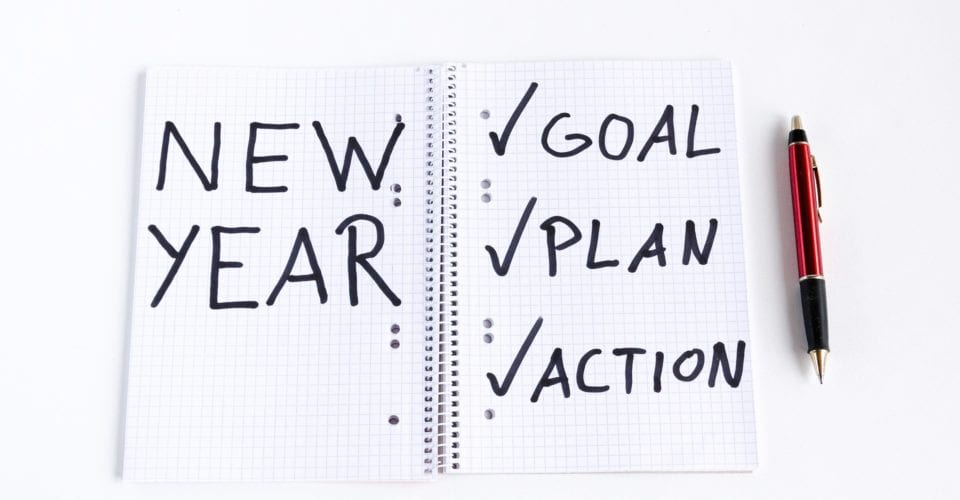 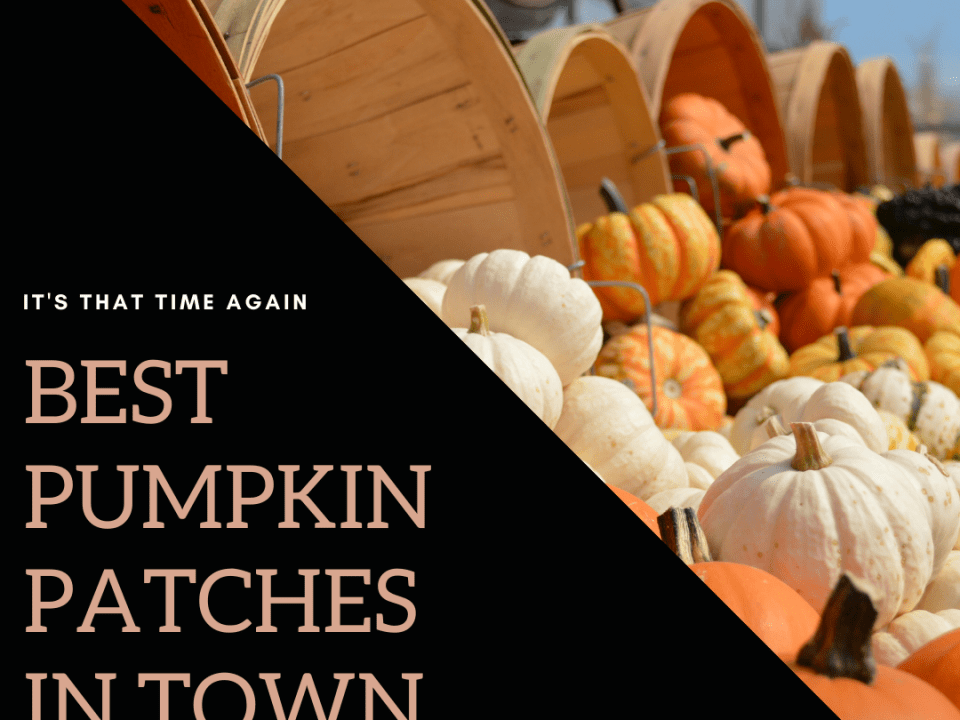 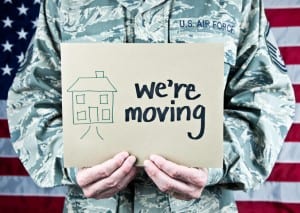