Is Wallpaper Make a Comeback

How I Help My Clients Stand Out in a Competitive Market

New to Working From Home? Our Top Tips 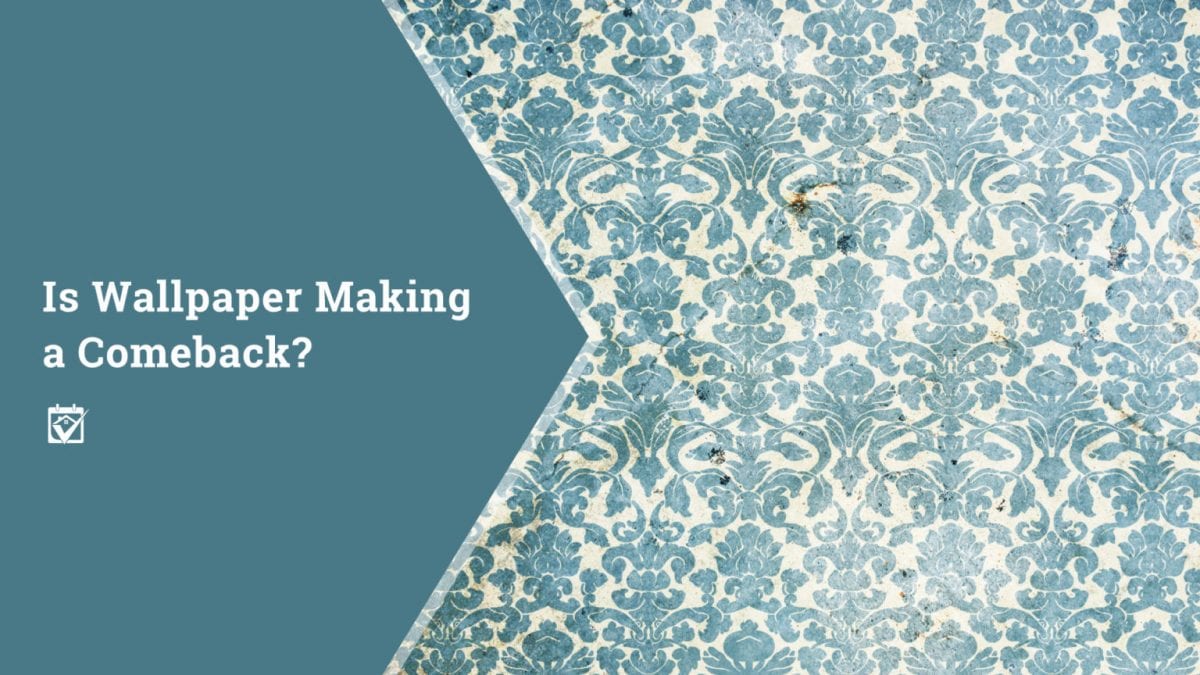 Wallpaper has been around for thousands of years in one form or another, with wallpaper-like wall coverings being used in China in 200 B.C. Modern style wallpaper with repeating patterns on continuous sheets was created by Jean-Michel Papillion in 1675, and it has remained a popular option ever since. With that said, wallpaper hasn’t been consistently loved since its invention; like most home décor trends, its popularity has waxed and waned over the years.

In the past couple of years, it’s been looking like wallpaper is poised for a comeback. As more and more homeowners turn to wallpaper as an element in their home decoration plans, new trends are starting to emerge. Does that mean that wallpaper is really making a return? It certainly looks that way, and modern wallpaper is definitely leaving its own mark on interior design.

Textured wallpapers are nothing new, but there are several newer wallpapers that take texture to an extreme that would make older wallpapers clutch their pearls. Embossed designs, brick or wood textures, faux bamboo and even delightfully smooth and satiny wallpapers are changing what people think of when they consider what wallpaper feels like. Not only does textured wallpaper give your walls a novel tactile sensation, but some textures can even change the way the wallpaper looks by creating a 3D effect.

Most people think of wallpaper as having a more or less consistent repeating pattern. This doesn’t have to be the case, however. Many modern wallpaper designs incorporate gradients that let the colors on your walls change from floor to ceiling. Sometimes this effect can be subtle, but other wallpapers incorporate transitions between bold colors that really stand out. These can be a great way to accent specific colors in your décor or help direct attention to key pieces of furniture.

In the past, wallpaper has run the gamut from subtle coloration to full-on tackiness. Some manufacturers are now inching as close to the latter as possible without crossing the line, offering up some bold prints that really capture the eye. Complex florals, colorful graphics and even wallpapers that create volumetric effects might seem like they’re too much, but in the right room they can really bring the décor to life.

Wallpaper that incorporates metallic tones isn’t new, but some modern wallpaper is taking it a step further. Instead of simply using metallic tones as accents or working with flat metallics, modern wallpapers use metallic coloring along with texture and design to create effects like brushed steel, metal plating and other metal-like designs. This can let you capture the look and to an extent even the feel of metal without the substantial cost and hassle that can be involved with installing actual metal plating on your walls.

One trend that’s really coming to the forefront with modern wallpaper is combining different wallpaper styles within the same room to really make the room stand out. Similar effects were created in the past using paint and wallpaper, but the modern trend uses contrasting wallpaper styles to better incorporate the textures and other features of wallpaper within the room. This can profoundly change both the look and feel of the room, transforming it from just a basic living space into an experience that really has to be seen to be believed. Even if you don’t take things quite that far, you can use this same technique to help match that couch that never really seems to go with anything.

Don’t Call It a Comeback

While wallpaper may have been less popular for a while, it never really went away. If you’re ready to embrace some of the modern wallpaper trends that are emerging in interior design reach out to a few local companies or see my preferred vendor list under About Me section for Interior Designers 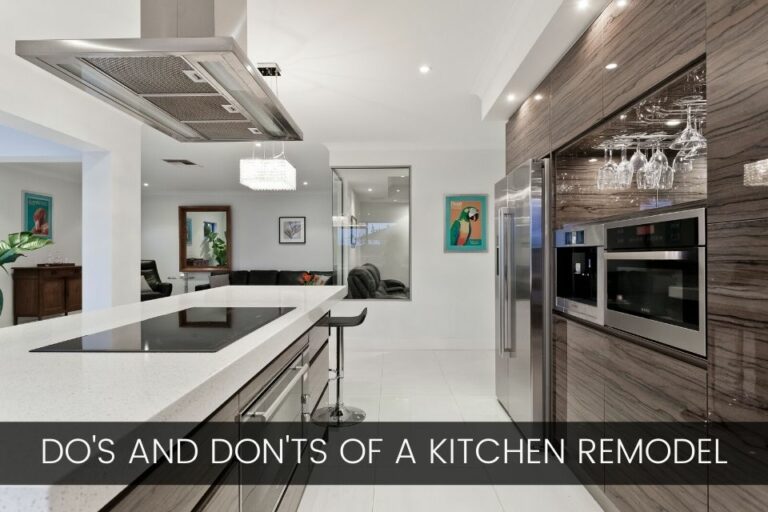 Do’s and Don’t of a Kitchen Remodel 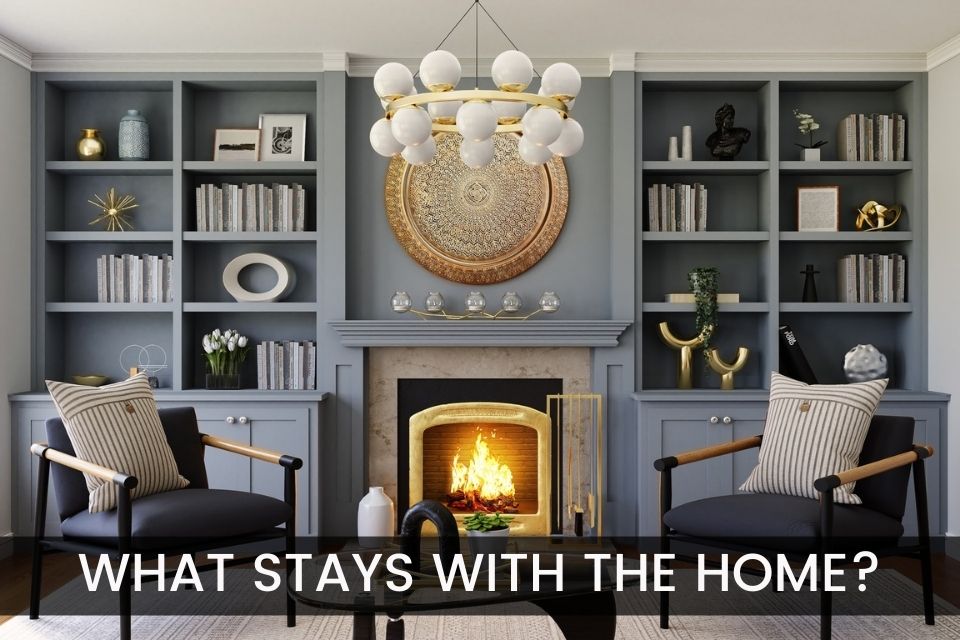 What Stays with the Home?? 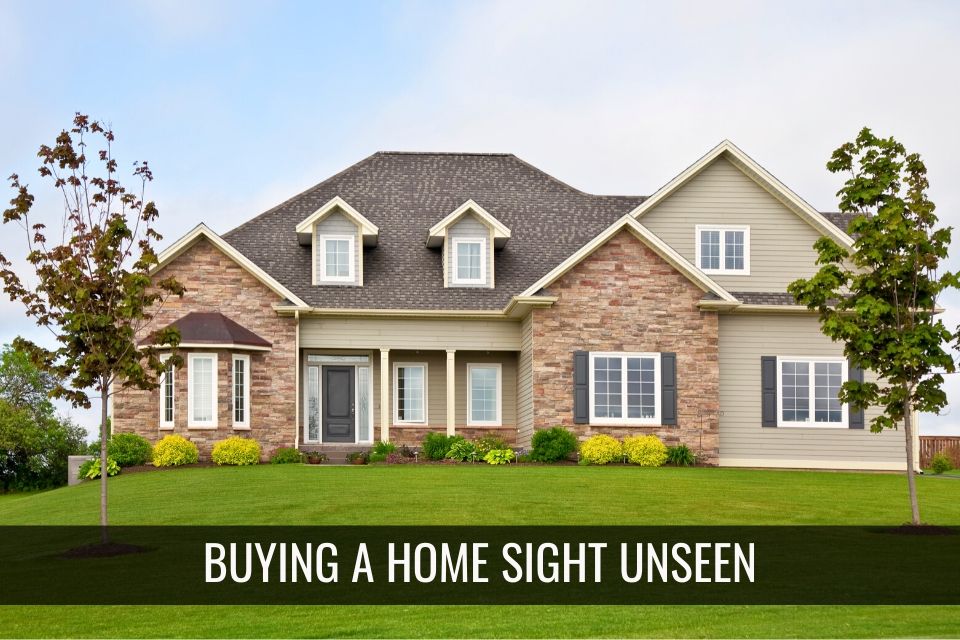 Tips for Buying a Home Unseen