Investing In Your Home – Which Will Return the Best Value

Year Round Schools… What the Heck??

Are You Thinking About Selling Your Home? 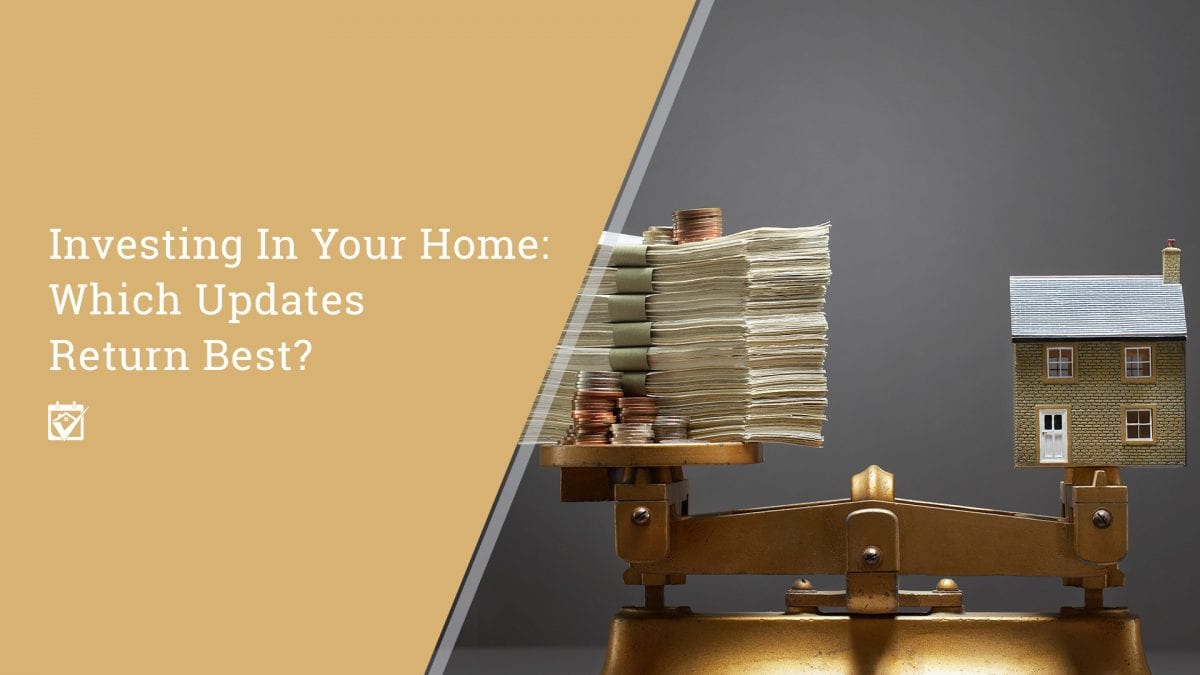 You’ve lived in your home a little while and you think you sort of understand how it should flow. You’re starting to see the warts and little bits of rough that people tend to gloss over when the neighbors pop by to borrow the lawnmower. It’s not that these things make your home flawed — all homes are flawed, they’re made from flawed materials, after all — it’s just that your home could be better and like a skilled craftsman, you’re starting to see places where you could bring out greater potential.

But, which projects make the most sense to do first? Will any of them actually pay for themselves in gained home equity, or are these changes things you’ll have to consider sunk costs in your home and investments strictly in your own enjoyment? And furthermore, are there even changes you can make yourself that will be worth the bother? (Check out our downloadable guide for help in determining which projects are best left to the pros!)

For the past 31 years, Renovation Magazine has been trying to answer these and other questions by performing a national survey about home renovations and the resell values that tended to accompany them. It comes out early in the new year, giving everyone in the industry something to look forward to after the holiday season. The 2018 report was no less exciting than any other year has been, though there were few surprises.

For example, the top returns in 2016 and 2017 came from midrange fiberglass attic insulation, at 116.9 percent and 107.7 percent, respectively. This year, the number one spot went to another small project: upscale garage door replacements, recouping 98.3 percent of the job cost. In fact, this year’s Top 10 is almost entirely made up of smaller, more simple projects, just like the last two years have been, many of them the same projects, just in different slots.

There’s a helpful chart below to show what I mean. What does this mean? Well, it means two things, especially if you dig deeper into the data. As a national average, the same projects have been worth making the investment in for the last few years and secondly, there are very few things you can do to your home and get the full cost back out.

Your home is like a piggy bank, but it has some sort of containment issue. You put in a dollar, it only manages to hold on to 90 cents. But, you can think of that loss as the price you pay for getting to use all that cool new stuff while you’re there. Maybe that’ll soften the blow a bit.

Ok, So What Bigger Projects Will Help My Home’s Value?

Again, according to the data provided by Remodeling Magazine’s well-respected survey, bigger projects that should get you some attention (and recoup decently on their own costs) this year include:

You may notice a trend here. Kitchens and bathrooms are a big deal. They’re always a big deal. In fact, for most houses, it’s the kitchen and the bathroom that really sell the house. You can have the best curb appeal possible, but if your bathroom is difficult to use or your kitchen has no cabinets or non-functional work spaces, you put your money in the wrong places.

Curb appeal does matter, otherwise, that garage door and the stone veneer wouldn’t appear in the chart above so many times. People want to buy a nice looking home, which is what your home values are really based on. An appraisal is nothing more than a complicated calculation that determines what an average buyer would give for your house in its current condition in the current market, after all.

When you’re thinking about putting money into your home to increase the equity you hold or to improve its value for a sale down the line, just ask yourself if the thing you’re about to do is something that a random person off the street could appreciate. For example, do not paint your ceiling blood red. No matter what HDTV says. Do paint an accent wall red if you really need to paint something.

How Do I Get Started on Bigger Projects?

If you’ve never been part of a larger remodeling project, you will most definitely need the guidance of a pro, at minimum. There’s a lot of planning and a whole box of tools (both literal and metaphorical) that it takes to put together an effort like that. After all, you want your project to look like it does in your mind’s eye, don’t you?

Don’t worry, I can connect you with some local companies to get your project going. 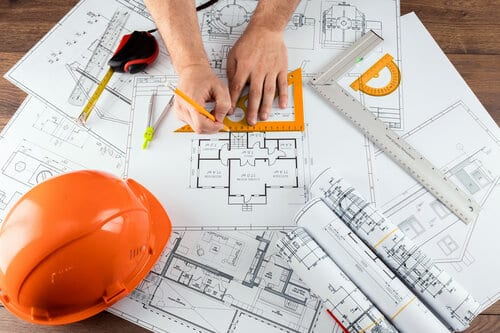 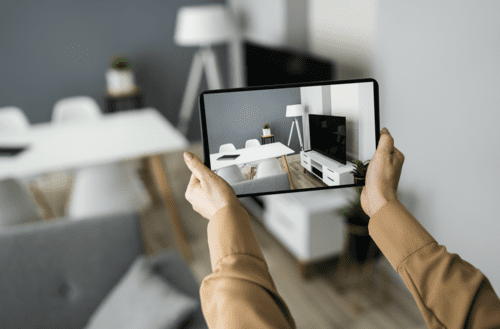 Is Your Home Ready To Show? Here’s Some Quick Tips To Get It There! 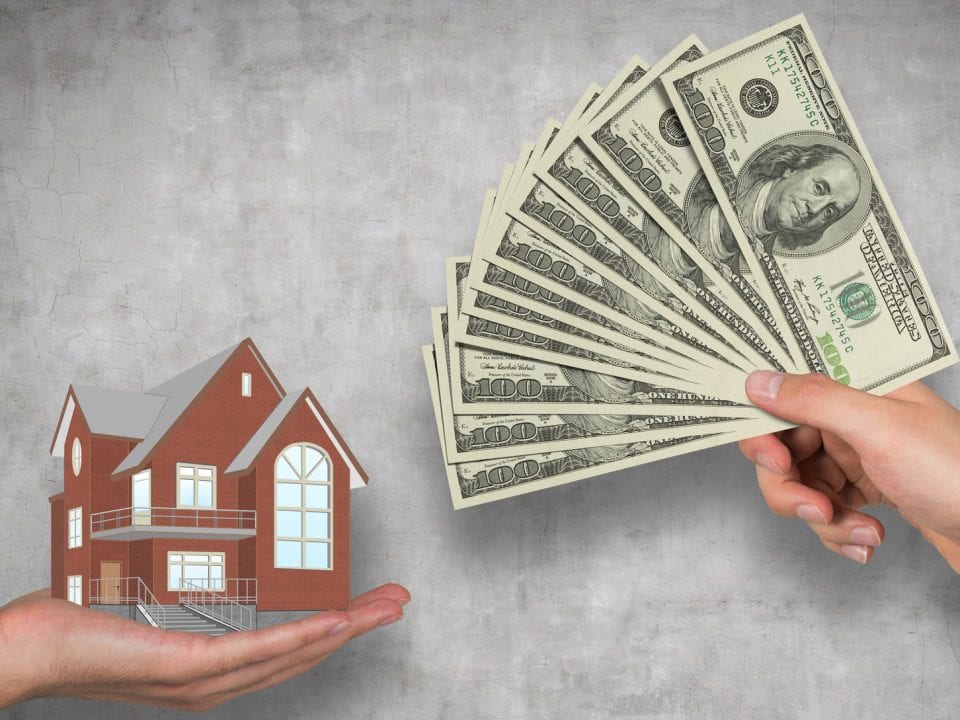